Asthma is a chronic lung disease characterized by inflammation of the bronchial tubes, which makes them swell and narrows the airways. Asthma often begins in childhood, but symptoms can occur at any age. Asthma affects more than 20 million people in the United States, and is the most common chronic childhood disease.

Susceptibility to asthma is hereditary. Asthma attacks can be triggered by a wide range of factors, including: strenuous exercise; environmental allergens such as pollen, dust and mold; cold air; emotional stress; viral infections and gastroesophageal reflux disease (GERD).

What are the treatments for asthma?

Asthma symptoms can be controlled with two types of medication:

Can asthma be prevented?

While the predisposition to asthma is genetic and cannot be prevented, people with asthma can take the following steps to manage their condition and reduce the likelihood of an asthma attack:

Anyone who has a parent or sibling with asthma is at risk. Other risk factors include: allergies; obesity; smoking, exposure to second-hand smoke, exhaust fumes or other environmental pollutants; and having a mother who smoked while pregnant.

To find out more about asthma:

The American Academy of Allergy, Asthma and Immunology: www.aaaai.org 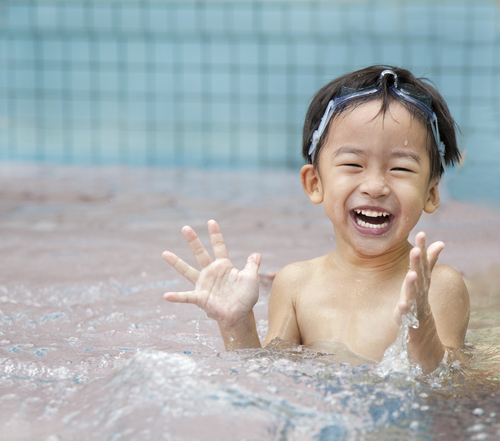